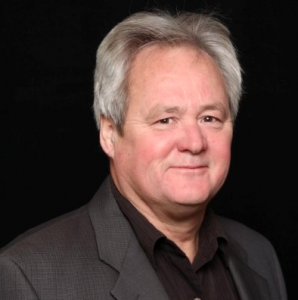 Paul Duxbury is a fee-only financial planner who works with regular people throughout Ontario to understand what they want their money to do for them, and guide them to the easiest, smartest way to make it happen.

Over 40 years in the business, Paul’s been witness to many instances where individuals were left inadequately prepared for retirement due to poor decisions regarding their pensions and investments. Sometimes because of biased advice.

This has sparked his interest in unbiased financial planning on a fee-only basis.

Paul is also a pension consulting actuary with over 40 years of experience helping Canadians in a variety of industries who participated in their company pension plans.

He started his own firm in February 2000 where he continued the same line of work but with an increased emphasis on helping Canadians with their retirement and other financial issues. It’s through this work that he realized that:

Paul graduated from the University of Waterloo with an Honours Bachelor of Mathematics with a double major – Applied Mathematics and Actuarial Science.  He is a Fellow of the Canadian Institute of Actuaries (FCIA) and a Certified Financial Planner (CFP) professional. 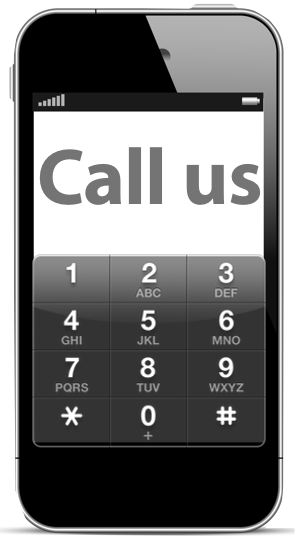